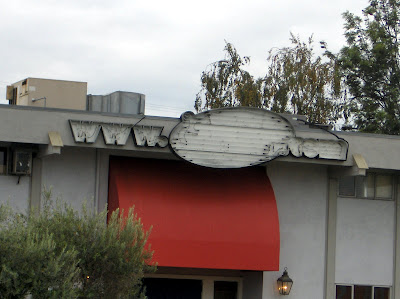 A friendâ€™s startup started layoffs this week. He was working on the servers until 3:00am the day before his Last Big Meeting. It got me thinking.

We worry a lot when things crash. When I took this picture, my thought was â€œWhew! Iâ€™m out of that dangerous dotcom phase of my career.â€ In retrospect, this would have been the perfect time to start a scrappy Web 2.0 business with a couple of my buddies.

Weâ€™re in one of those between-times now. In a few years, I suspect weâ€™ll either be doing the new-new thing thatâ€™s germinating right now, or wishing that we had. Thereâ€™s at least 1500 web-savvy folks about to come on the job market this year. Who knows what theyâ€™ll cook up?